We took a trip back to Kansas last week to close on the sale of our home in person and so Jason could take care of some business and Diana could meet with her advisor. During that week lots "officially" happened in Nico's world.

She's "officially" crawling, pulling up, cruising, and saying M sounds! She's been able to get where she needs to go via rolling, scooting, etc. for a while but didn't officially crawl on all fours until Kansas. She had been pulling up a bit too but not confidently until last week. She's also trying desperately to climb and will transfer from object to object while cruising (I.e. from couch to couch or from the play pen to the musical table.) She's definitely said mama but her preference is still dada. And perhaps a bonus to all this new activity is that she's been steadily sleeping 6-7hrs in one stint at night again, which stopped happening around 6mo. Last night she went 8.5hrs uninterrupted. Woo hoo!

She continues to work a crowd like no other, charming everybody instantly with her super cute smiles and giggles. If you think I'm kidding you must not have met her yet! She really can work a room :)

Our little owl baby is getting so big so fast! 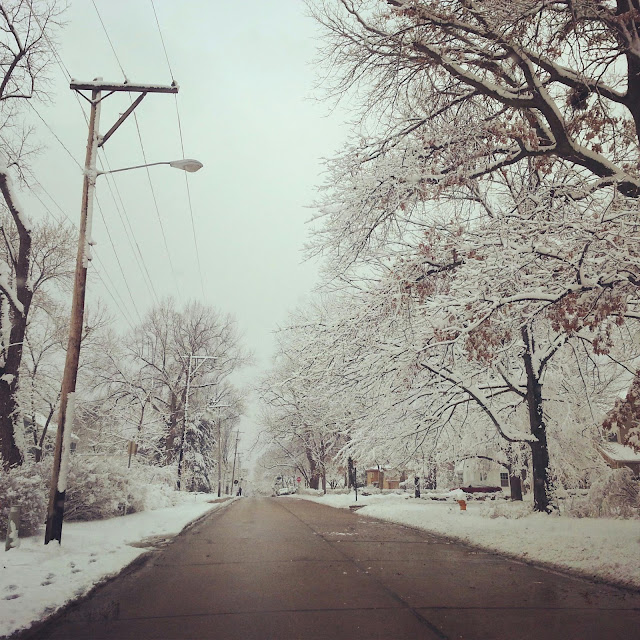 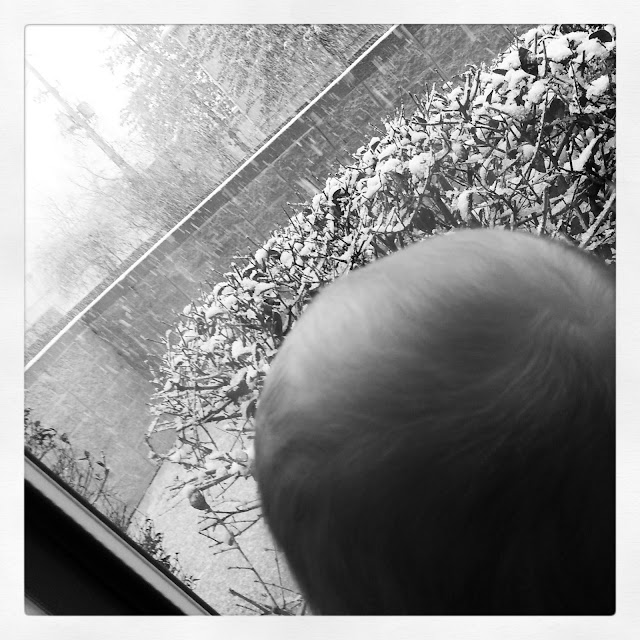 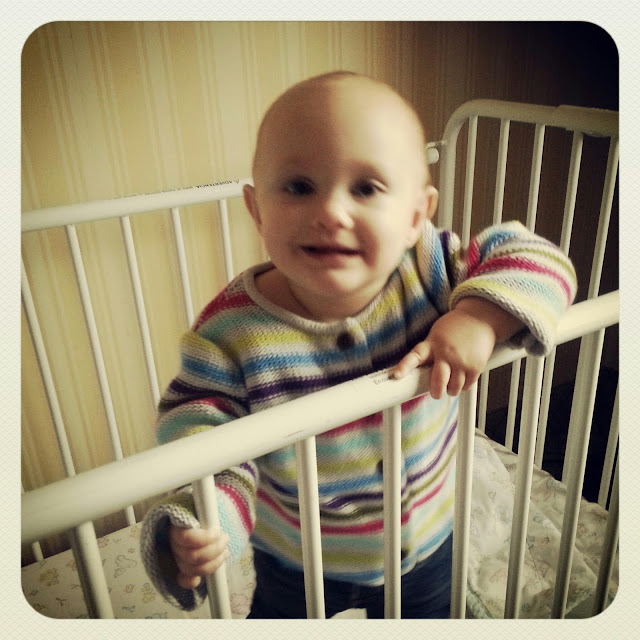 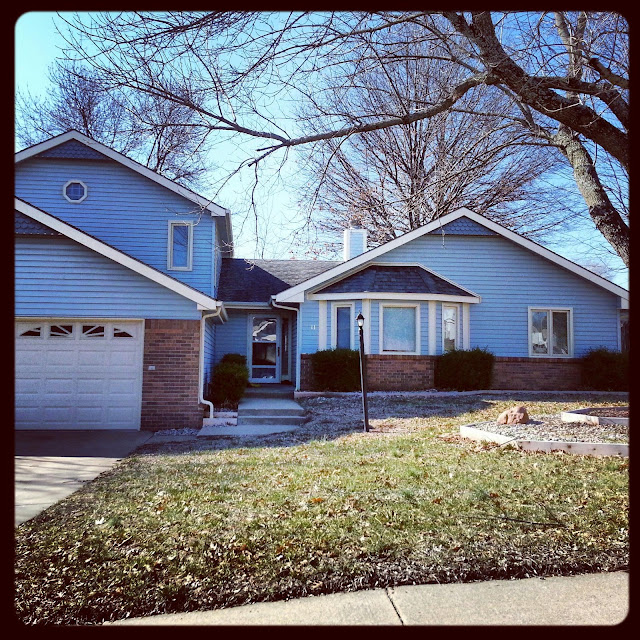 Posted by diana and jason (WadesPlusOne.com) at 8:05 PM No comments:

We tried out the big tub tonight. She really liked it and loved having so much room to play in - gotta get her to sit down though! 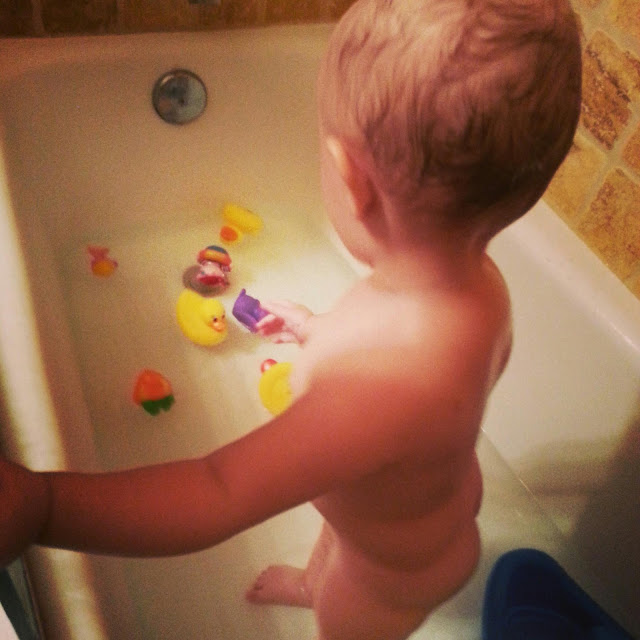 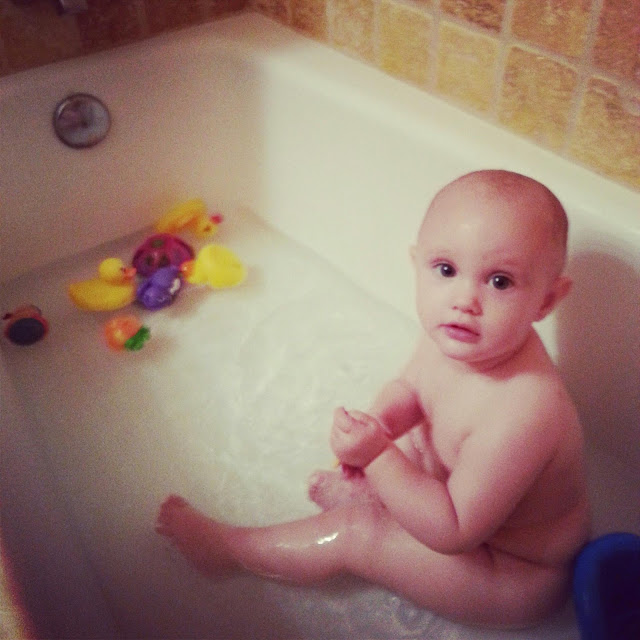 Posted by diana and jason (WadesPlusOne.com) at 8:05 PM No comments:

And a Happy Saint Patrick's Day to ya! 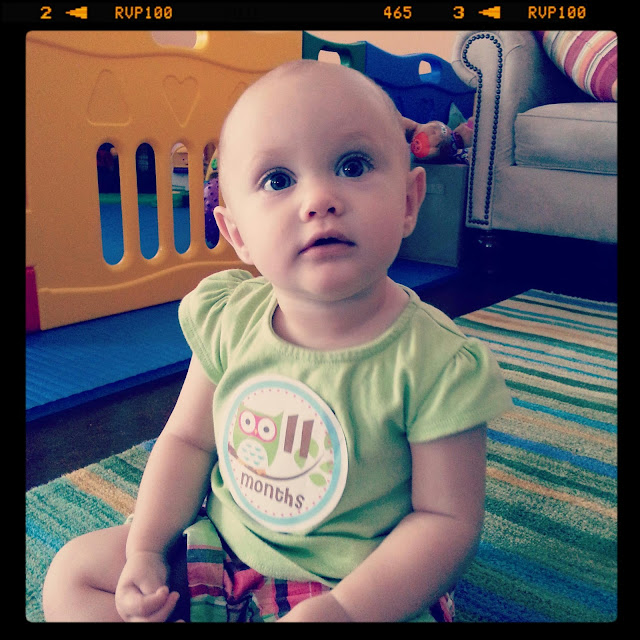 Posted by diana and jason (WadesPlusOne.com) at 1:12 PM No comments:

I figured we owed you a few pictures before Nico turns 11 months tomorrow. Yikes, it's going so fast!

I'm sure the pictures won't be in the right order, but here's what they are:

Nico's name in print in the UCF alumni magazine

Getting stuck under music table

Mama made a toy! 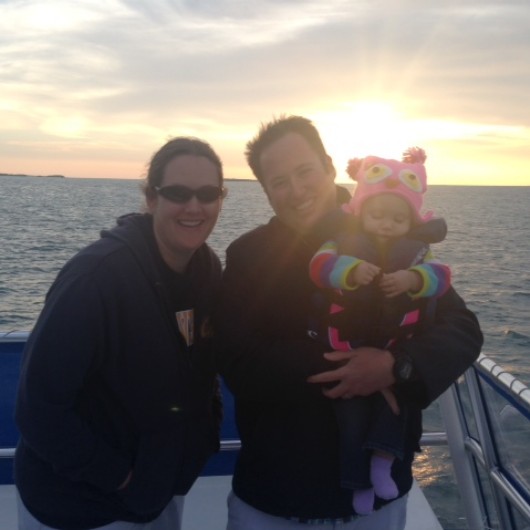 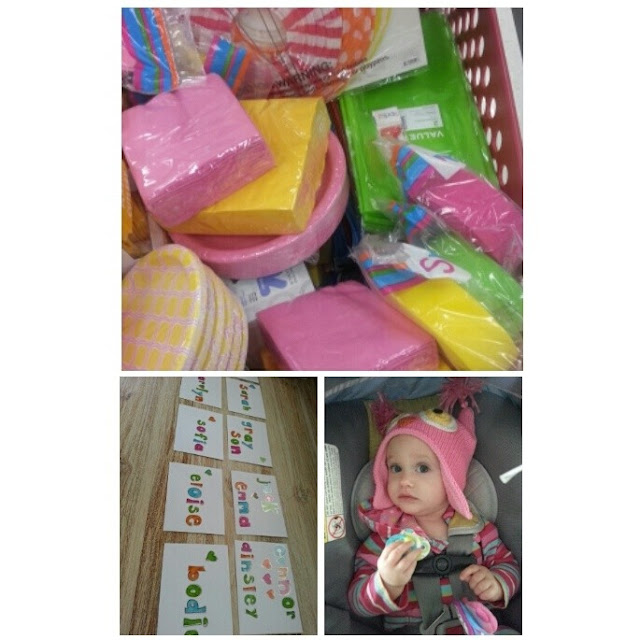 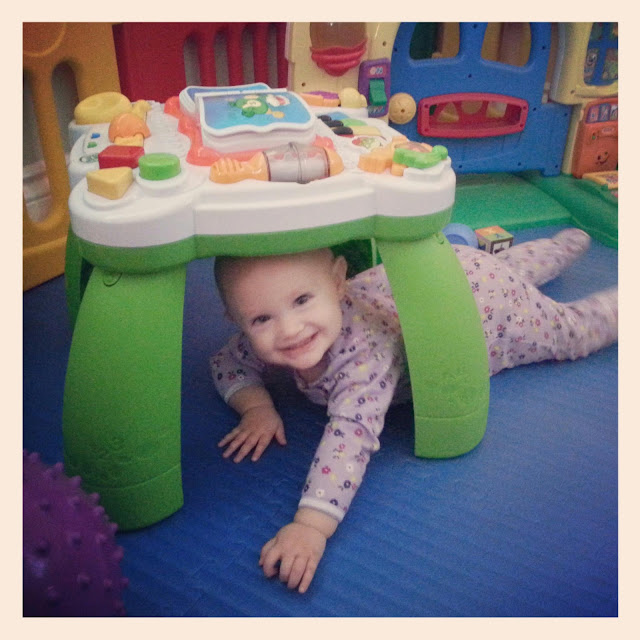 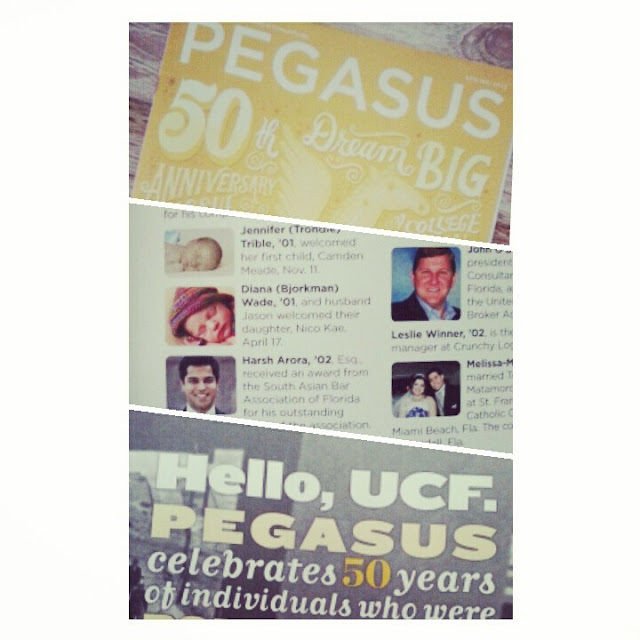 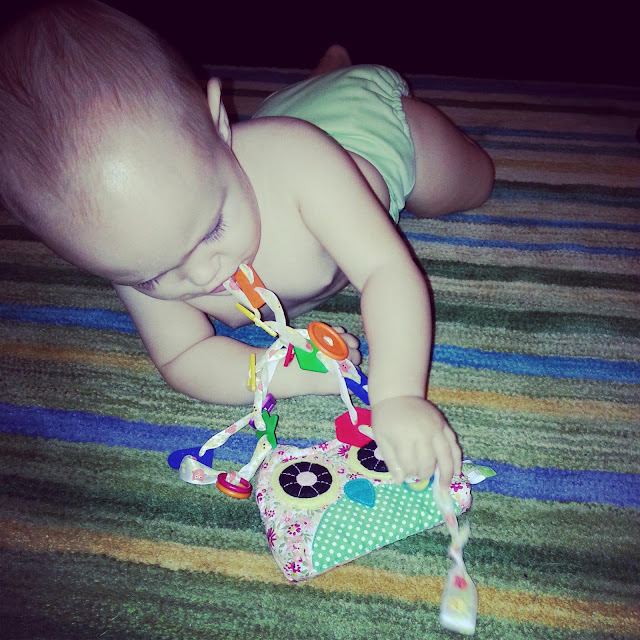 Posted by diana and jason (WadesPlusOne.com) at 9:21 AM No comments: 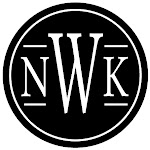 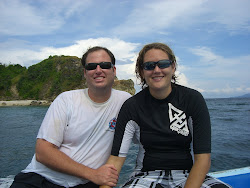